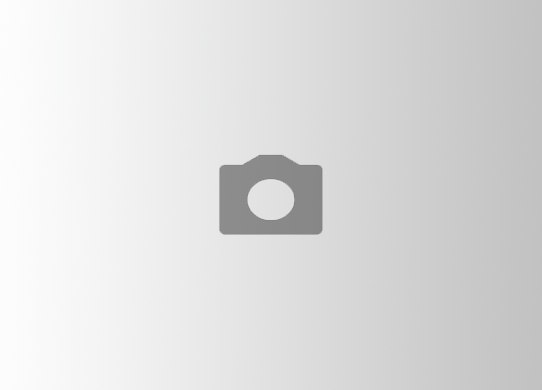 A Chief of Police, also known as Police Chief or sometimes shortened to just Chief, is the title typically given to the top official in the chain of command of a police department, particularly in North America. Alternate titles for this position include Police Commissioner, Colonel (according to Rhode Island State Police), Police Superintendent, and Chief Constable.